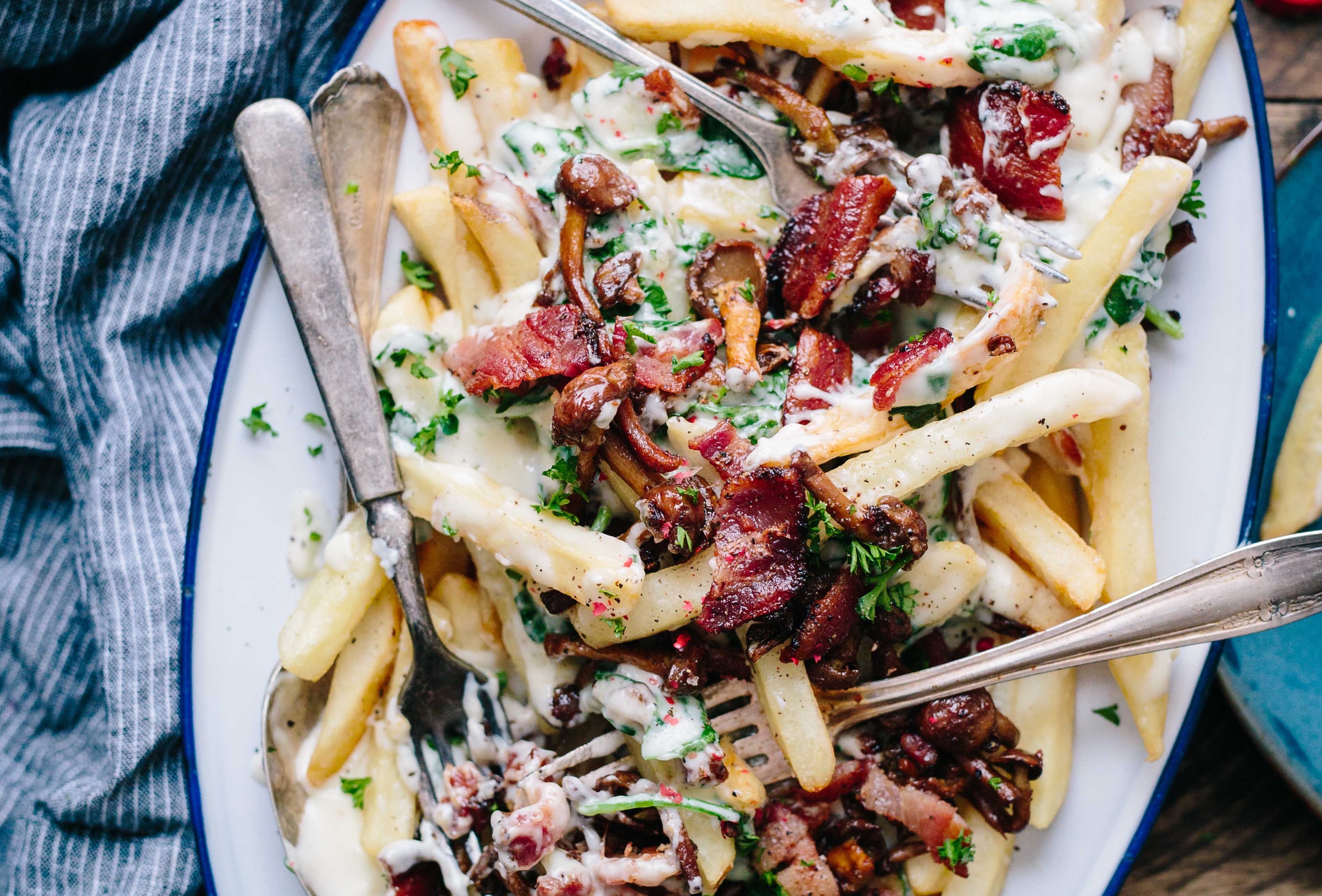 While it is often maligned as a nation lacking a distinct food culture, recent years have proven this assertion to be false. While Canada is a young nation compared to the milennia old nations of Europe and Asia, dishes have begun to emerge in its 151st year of existence.

Below, we’ll share some amazing dishes you’ll want to try as you travel across Canada.

Start your exciting cross-country tour of Canadian food on the island of Newfoundland. Home to one of this country’s most distinct societies, it was a colony of the United Kingdom until 1949. Largely isolated from the Canadian mainland by the stormy waters of the North Atlantic before that time, a unique culture had evolved.

While its good-natured people and seafaring traditions are two things that stick out about this place, it also has a selection of dishes you’ll have a hard time finding off-island. Jiggs Dinner is one of these specialties – while it can be found in some diners, try to score a lucky invite to a local’s home for Sunday evening.

This dish consists of salt beef, which has been boiled together with potatoes, carrots, cabbage, and turnip. Hearty and filling, we can guarantee you won’t be walking away from the dinner table hungry.

After spending time in Newfoundland, your next destination should be Montreal, where you will find Poutine, one of Canada’s most iconic (if slightly unhealthy) dishes.

However, weather can sometimes delay flights and ferries departing Newfoundland. Pass the time by playing some real money games online. With plenty of hot action at online blackjack, baccarat, and sic bo tables, hours spent in travel limbo will fly by. Check out this source here, and you’ll find all the sites you’ll need to kill your boredom.

Once you arrive in the biggest French city outside France, head straight for an establishment like La Banquise. In this joint and others, you’ll be presented with dozens of different iterations of this meal.

If you are a first-timer, though, go with the classic recipe, which calls for french fries to be topped with fresh cheese curds and coated in piping hot gravy. This way, you’ll gain an appreciation for a dish that will give you the warmth and energy to function on either a cold winter’s day or on an extended night spent exploring Montreal’s best nightlife.

Out west in Calgary, you’ll have plenty of opportunity to try AAA Alberta beef or wild game (e.g. elk meat), but we would also suggest take a chance by having some ginger beef. A made in Canada Chinese-inspired dish, it was made for the first time more than 40 years ago at the Silver Inn.

Consisting of strips of breaded deep-fried beef coated in a sweet ginger-flavoured sauce, it is a comfort food that will give you a chance to witness one of the ways immigrant food cultures have created fusion dishes in this country in modern times.

Finish your Canadian food travels on Vancouver Island, where you’ll find the birthplace of one of Canada’s most beloved desserts. Nanaimo Bars, a freezer dessert made by coating a graham crumb base with a layer of vanilla custard and then topping it off with a layer of melted chocolate, was invented in the city of the same name in the early 1950s.

With varying recipes found throughout town, you can follow the Nanaimo Bar trail through town that will treat you to different types until your sweet tooth is satisfied.